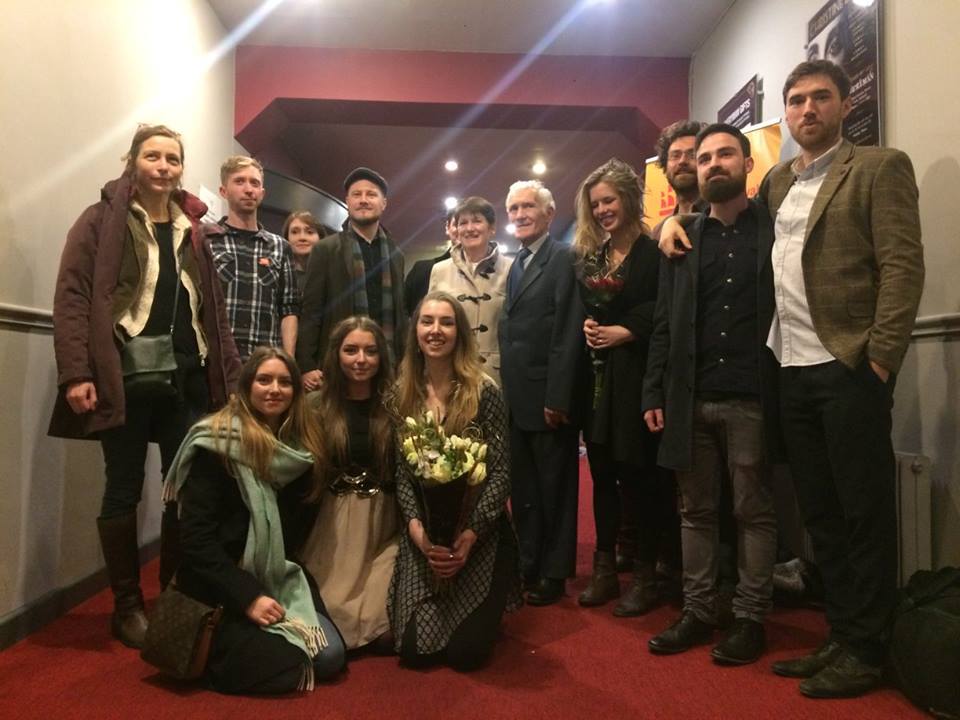 19/11/2017 - Tuam Home Survivors Network would like to congratulate Mia Mullarky, Alice McDowell and all the supporting team of Iska films for winning Best Documentary Short at the Cork Film Festival 2017. Mother & Baby, a documentary on survivors of the Tuam mother and baby home, which had its world premiere as part of the Bord Scannán na hÉireann/the Irish Film Board World Premiere Shorts programme.